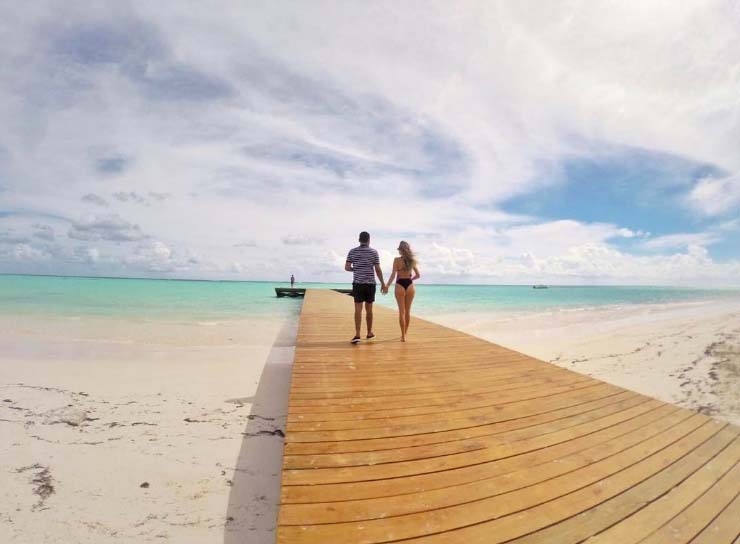 April-May. The idea of seasons in Punta Cana’s does not really apply to the traditional spring, summer, autumn and winter known in many others cold countries. The weather in Punta Cana can be best described as falling into either the wet or dry season. However, similarly in the months we know as spring, the temperatures in Punta Cana also start to increase gradually. Between  April and May the average temperatures begin to creep up to 27°C. The wet season also kicks in at this time when the average rainfall for these two months is between 71-85mm.

October-November. Average rainfall in these months is high at 110-116mm, but will offer relief from the blasting heat, with afternoon highs reaching 30-32°C. Average sea temperatures are particularly high at this time of year at 28-29°C.

December-March. The winter in the cold countries translates to Punta Cana’s dry season – in effect, their summer. The dry season lasts from December to the end of May and this is the most popular time to visit Punta Cana.