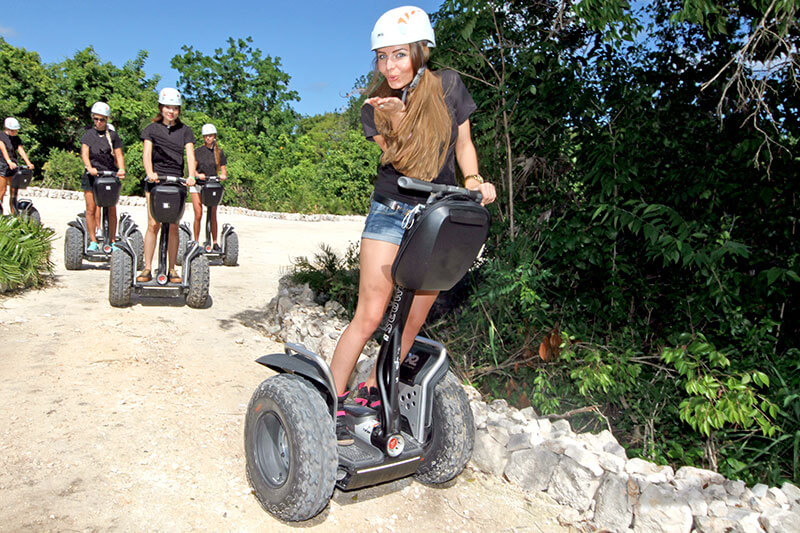 With only 48.442 square kilometers, the Dominican Republic has sufficient land and water to provide travel experiences extreme explorer uplifting and give often life meaning.

Underground, in the air, at sea, anywhere in the right space is causing some fresh air to city life, physical inactivity and starvation: hiking, climbing, diving, rafting, climbing, rappelling, jeeping, paragliding, canyoning or kiteboarding.
This country hosts leading international tournaments such as windsurf and kiteboarding in Cabarete, fishing tournaments at Cabeza de Toro and golf courses around Punta Cana.

It’s also worth noting that Dominicans have been working very hard at volleyball. The women’s team has won several international championships, making their team one of the best in the world.

Dominicans’ greatest passion, baseball is by far the most popular sport in the Dominican Republic today. After the United States, the Dominican Republic has the second-highest number of baseball players in Major League Baseball (MLB). Some of the Dominican players have been regarded as among the best in the game such as Pedro Martinez, Vladimir Guerrero, David Ortiz, Sammy Sosa, Julian Javier, and George Bell. More than five hundred of our ballplayers have been key members of many major U.S. teams. If you are visiting between October and January, be sure to catch a baseball game during the annual Dominican Winter League Baseball season.